A Man’s Guide To Dress Codes 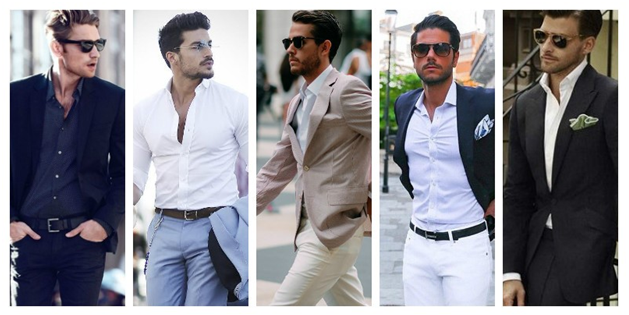 A Man’s Guide To Dress Codes.

Women seem to have it easy with parties and gatherings these days. The dress code is defined as saris, frocks or jeans, but men seem to find themselves in a fix when they have to decide between formal, semi-formal and casual. So here is a simple guide for men to choose their dresses according to the social dress codes and never fail to look sharp and fashion experts.

The word ‘formal’ has been given many different interpretations in the modern day. It is being used as a synonym as casually for sophisticated as it is used for preposterously lavish clothing. In reality, it was invented for massively expensive and upper class clothing that defines the event more than the dress code. In modern times, if you get an invitation to an event asking for formal clothing, support a white tie with a white shirt and preferable don a tuxedo.

However, the formal attire is also dependent on the time of the day when the event takes place. White is generally considered better for day events, while black tux would be a better fit for evenings.

Semi-formal is actually the modern day formal attire. A suit paired with a tie, or traditional starched shalwarkameez would fit best in this category. Like formal wear, semi-formal are also related to the time of the event, however while the formal attire is generally a requirement for a diplomatic event, semi-formal works for almost all profession and most of the personal events. This dress code also allows more room for slacking on absolutely formal clothing and you can tailor your own style in your dressing. 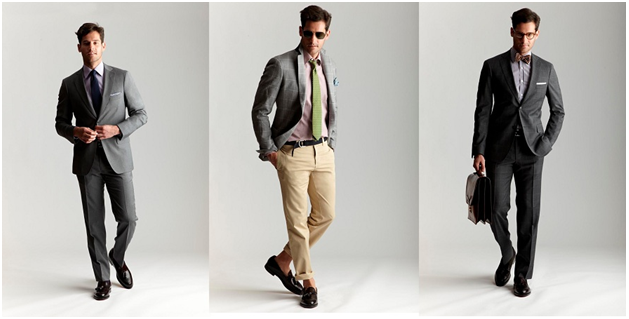 This word also has a misinterpreted meaning most of the time. Casual attire only means that a specific tie or suit or oxford shoes are not among the necessary requirements. Unless you are going to a friend’s sleepover party, there is no room for un-ironed shirts or baggy jeans paired with crocs at a proper gathering. Blue jeans or khakis make up for the casual attire, and you can either tuck in your shirt or leave it lose over your pants’ waist. However, do not forget to pair your tucked in shirt with a belt around your pants’ waist which also matches the color of your shoes.

Casual attire allows more room for experimentation and accessories than semi-formal but certain elegance and sophistication is required here as well. Keep these tips in mind and keep in touch with us, we will shed more light on the matter so you can make sure never to mess up the dress code. 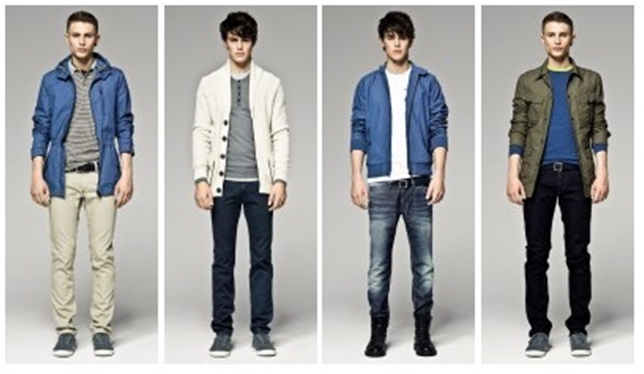 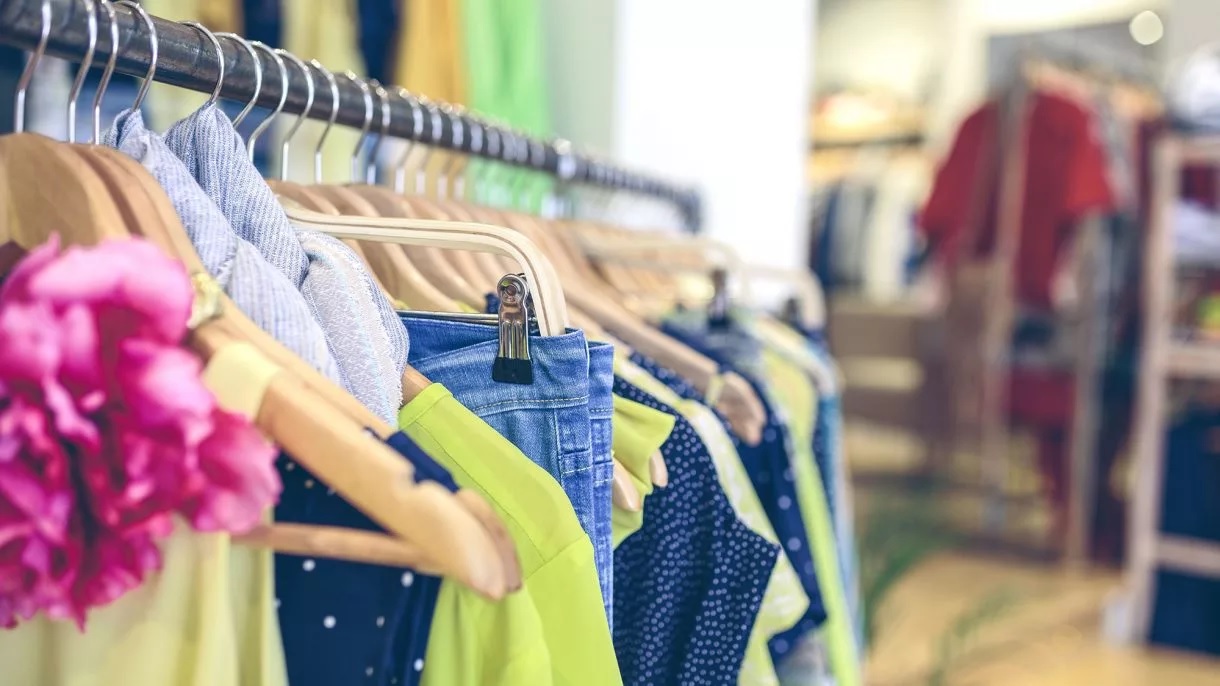 A Guide to Getting the Most from Pakistani Online Fashion Deals. 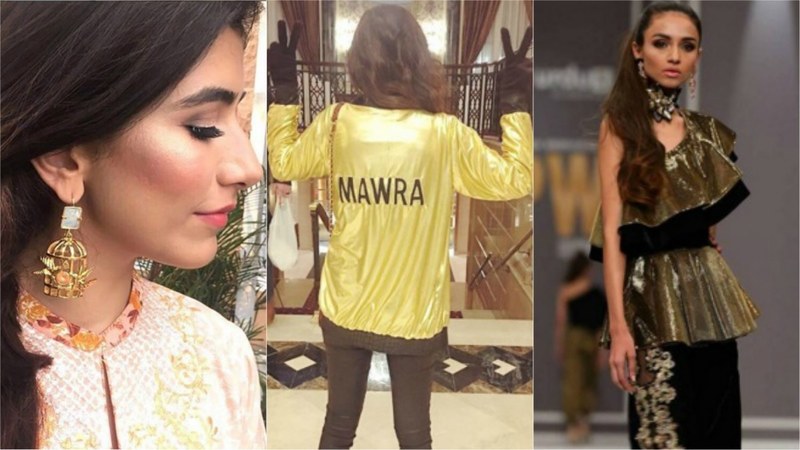 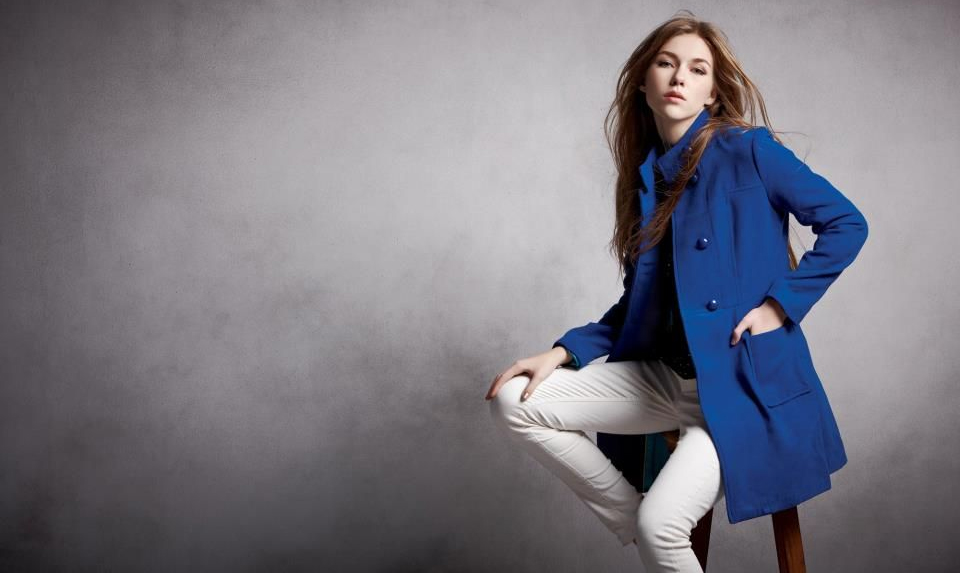 An email of reset password has been sent to your email address. Please view your email and follow the steps. Thanks